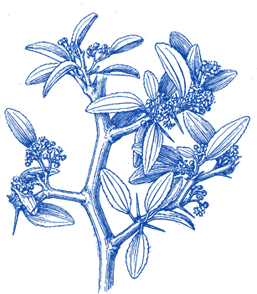 Brick by brick, this mansion was built in downtown Córdoba, suchlike the architectural signature of the will for a modern and European-style renovation.

The house first did belong to Emilio F. Olmos, former Mayor of Córdoba and Governor of the Province. The house was built in 1927 as the result of his desire to build his residence in the city center. The neoclassical imprint of the whole design deliberately opposed to prevailing styles at that time, and laid the foundations for a change in the city where colonial models of horizontal houses with courtyards as protagonists still dominated the construction. Emilio F. Olmos, translated his ‘modernizing consciousness’ into this building, bringing up to Córdoba a new cosmopolitan fresh air. That spirit also leads to mr. Olmos to promote urbanism projects, such as the broadening of Colón Avenue, now named after him, “Emilio F. Olmos Avenue”.

We provide specialized attention to your needs. We offer a relaxed and comfortable atmosphere

We are a virtual and real art gallery, where art is part of the air we breathe every day in each of our corners of Sacha Mistol.